Miscarriage is when someone loses a pregnancy naturally before the 24th week.

Why is this important?

Who does it affect? 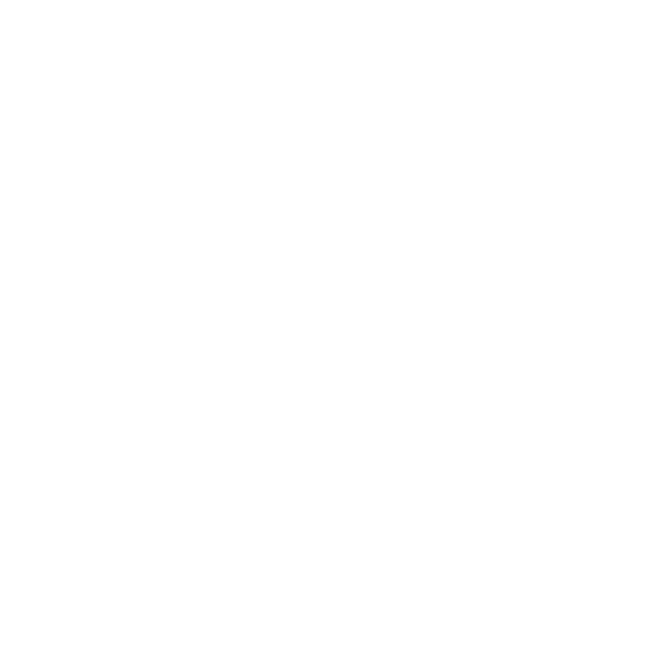 What does this mean for me

Most miscarriages happen in the first 12 weeks of pregnancy, sometimes before you even know you are pregnant. This is often why people choose not to tell friends and family about their pregnancy until after the 12 week ultrasound scan.

If you think you could be miscarrying

An early miscarriage (in the first few weeks of pregnancy) can start like a period and progress to heavy bleeding, with blood clots and quite severe cramping pains. You should contact your midwife or antenatal unit as soon as possible if you have already had an antenatal appointment and your GP if you have not.

If you are bleeding and are more than six weeks pregnant, you may be referred for an ultrasound scan to see if your baby has a heartbeat. Sometimes the bleeding stops by itself and your pregnancy will carry on normally.

Your clinician may ask you simply to wait for 7-14 days, for the tissues and embryo to be passed naturally, vaginally. This will look like heavy bleeding with some clotting.

You may be given to tablets, to take orally or vaginally, which will help the pregnancy to pass vaginally.

You will be given support during this difficult time.

If a miscarriage happens later in pregnancy, you may have vaginal bleeding and severe, cramping pains, as if you are going into an early labour. Alternatively, you may notice that your baby is moving less often or not at all. If you experience any of these symptoms then you should see your midwife or GP immediately or go to your local accident and emergency department. If you are under 18 weeks pregnant you can self refer into any early pregnancy unit based in your local hospital.

Some women can find out that their baby has died only when they have a routine scan. If they have had no other symptoms, this can come as a terrible shock, especially if the scan shows that the baby died days or weeks before. This is called a ‘missed miscarriage’ or a ‘silent miscarriage’.

Depending on your stage of pregnancy, you may be able to choose to have a small operation, usually done under general anesthetic. This gently opens the neck of the womb and removes the pregnancy by suction. In the later stages of pregnancy your clinician may need to induce an early labour.

A miscarriage after 24 weeks is known as a stillbirth. Read about this in our Questions section.

What could I have done to prevent a miscarriage?

In most cases, the cause of a miscarriage isn't known and you wouldn't have been able to prevent it.

0
What is an ultrasound scan?

An ultrasound scan uses high frequency sound waves to create an image of part of the inside of the body.

0
What about when things go wrong after 24 weeks?

This is known as a stillbirth. 1 in every 200 births ends in a stillbirth, and they are often caused by problems with the placenta (the organ which nourishes the baby in the womb).

To find out what happened you may be offered a post-mortem by a senior doctor or midwife and you'll be asked to sign a consent form.

A post-mortem may provide other information that could be helpful for future pregnancies and may rule out certain causes.

When the post-mortem report is available, you'll be offered an appointment with a consultant who can explain the results to you and what they might mean for a future pregnancy.

0
What is the difference between miscarriage and molar pregnancy?

Molar pregnancy is when cells do not develop properly and instead become something like a tumour. This is rare and only happens in about 1 in every 600 pregnancies. A molar pregnancy means that the pregnancy cannot continue but this is not a miscarriage.

Symptoms of a molar pregnancy include:

Some women find out at a routine scan that they have a molar pregnancy. Surgery is needed to remove the molar pregnancy by suction and careful follow up is required to ensure all the pregnancy and molar cells have been removed.

0
What is an ectopic pregnancy?

When a fertilised egg implants itself outside of the womb, usually in one of the fallopian tubes.

When this happens, unfortunately it's not possible to save the pregnancy. It usually has to be removed using medicine or an operation.

In the UK, around 1 in every 90 pregnancies is ectopic.

Symptoms tend to develop between the 4th and 12th week of pregnancy and can include a combination of: ul li a missed period and other signs of pregnancy li tummy pain low down on one side li vaginal bleeding or a brown watery discharge li pain in the tip of your shoulder li discomfort when peeing or pooing.

Contact your GP or call NHS 111 if you have a combination of any of the above symptoms at a time when you might be pregnant – even if you haven't had a positive pregnancy test.

An ectopic pregnancy can be serious and needs urgent medical attention so it's important to get advice right away.

0
Does the age of the mother influence the risk of miscarriage?

0
Can I keep a scan or photo to help remember my baby?

In early pregnancy, you should ask whether you can keep a scan image.

If you have a late miscarriage, you may be able to see and hold your baby if you wish, though this is up to you and your partner. You should ask your clinician about to expect before you decide.

0
When can I try to get pregnant again after a miscarriage?

You can try for another baby once your symptoms have settled down and you have had a period. You may wish to wait longer, you should wait until you are ready.