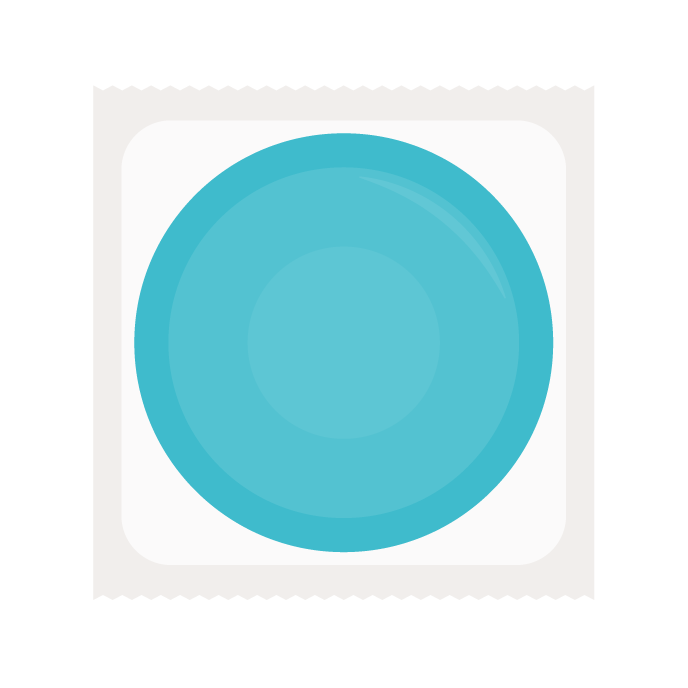 Condoms are the only contraceptive method that protect against sexually transmitted infections (STIs).

The male condom is a sheath or covering that is worn over the penis during sex. They are designed to stop a man's semen from coming into contact with his sexual partner. They can be used by men having sex with women or men to prevent pregnancy and protect against STIs.

Each condom can only be used once, so protection only lasts as long as the condom is intact and worn on the penis.

To prevent pregnancy the condom must stop any sperm from reaching the vagina. Small amounts of sperm are released from the penis before ejaculation, so for condoms to be effective they must be used during any contact between the penis and vagina. Putting on the condom late or removing the condom during sex will result in much higher risk of pregnancy. 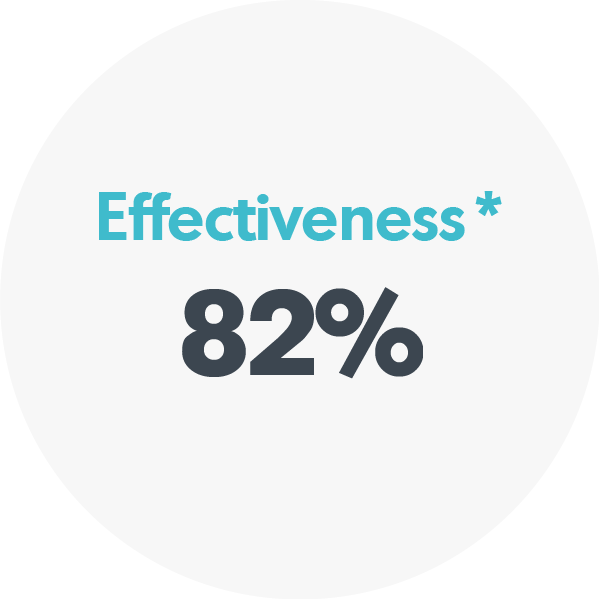 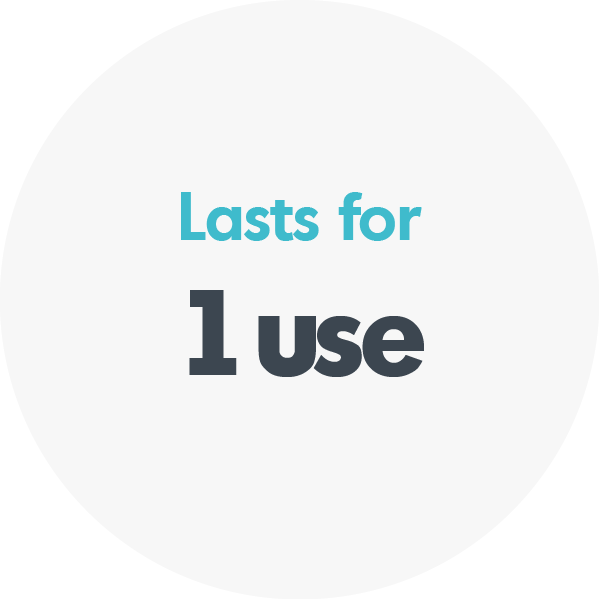 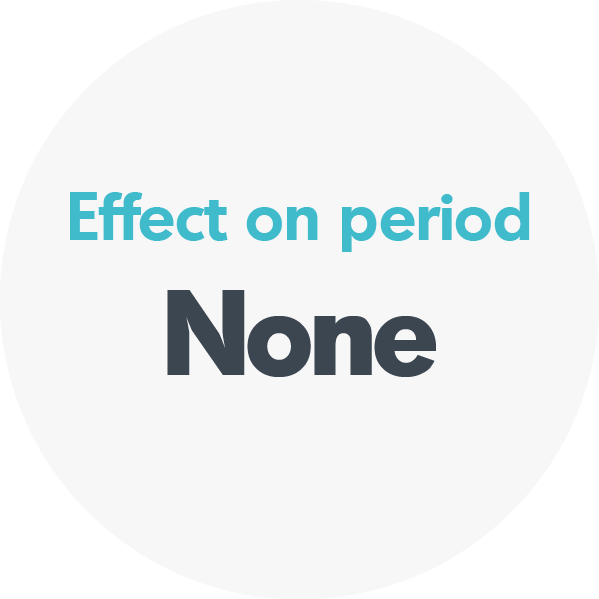 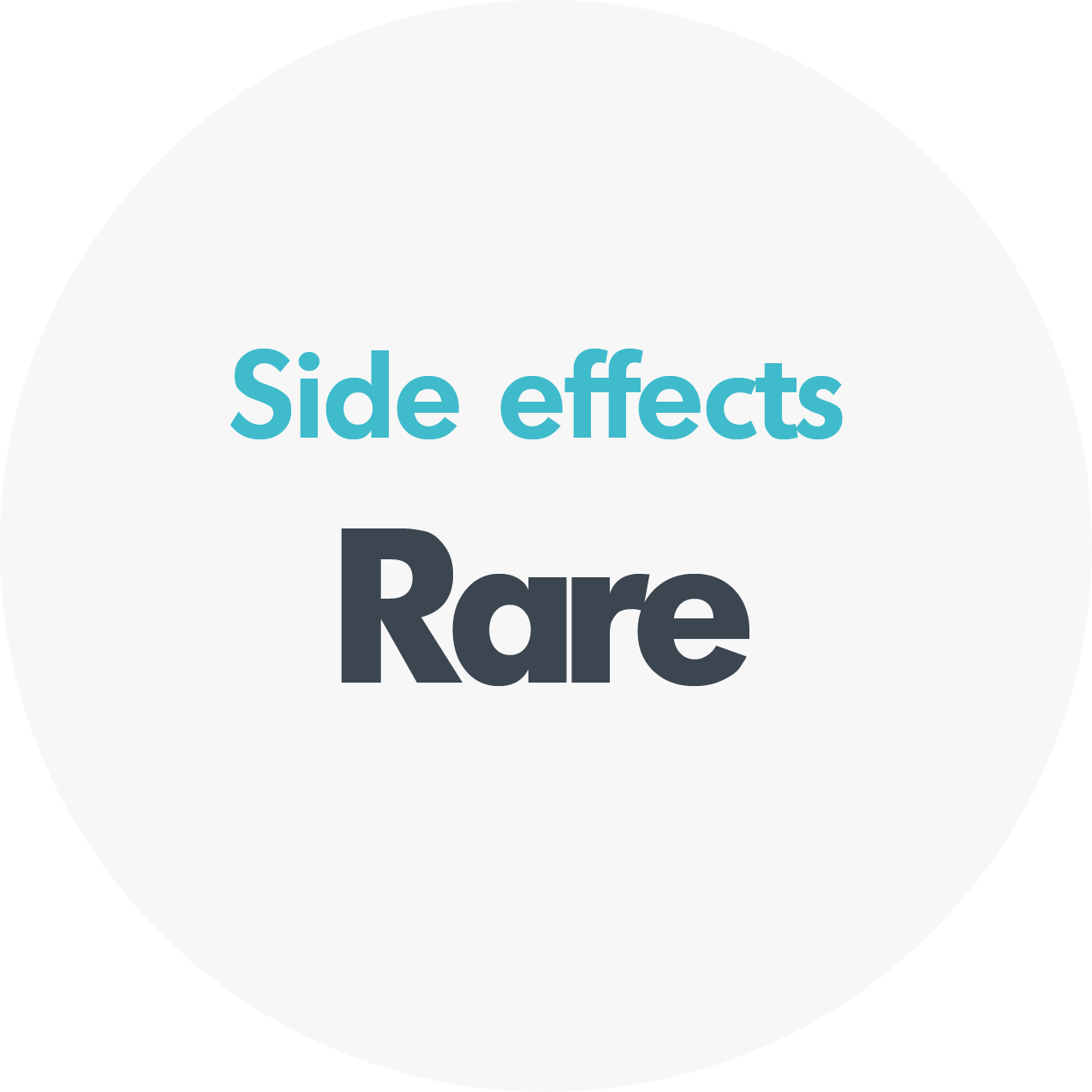 *for typical use (effectiveness for perfect use 98%)

How to use it 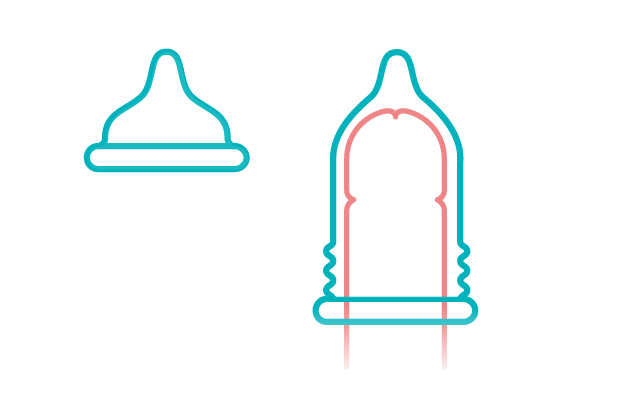 To put it on, first check the roll is on the outside.

Squeeze the teat of the condom and roll it down the penis with your other hand. 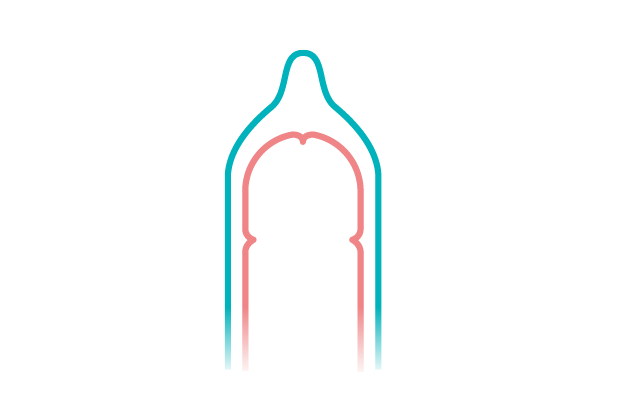 Condoms are a good method of contraception if you remember to keep them with you when you think you are going to have sex. You should also be confident about putting them on or asking your partner to put one on.

The condom splits or comes off:

If this happens, you need to consider two things:

If you are worried about pregnancy, you can use emergency contraception. 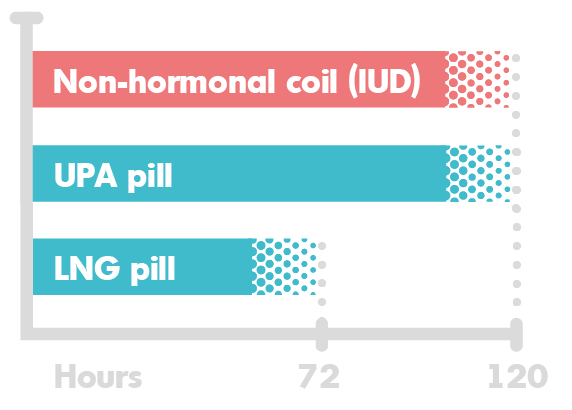 You should take an STI test as you may have been exposed to an infection such as chlamydia or gonorrhoea. It can take time for some STIs to show up in tests - learn when STIs show up in tests before you take one.

If you believe you may have been at risk of HIV you should access preventative medication (PEP) within 72 hours (three days). This will reduce your chance of becoming infected with HIV, but must be started within three days of exposure.

Condoms are not suitable for:

How do I put on a condom?

Take the condom out of the packet, taking care not to tear it with jewellery or fingernails – do not open the packet with your teeth.

1
Do I need to use lubricant?

Any kind of lubricant can be used with condoms that are not made of latex. However, if you are using latex condoms, do not use oil-based lubricants, such as: body oil or lotion, petroleum jelly or creams (such as Vaseline). This is because they can damage the latex and make the condom more likely to split. Lubricants are cheap and available in most pharmacies, at sexual health clinics and online.

0
Will I be asked for ID when buying condoms?

No. There are no restrictions on buying condoms, or on getting free and confidential advice about using condoms or other contraception.

5
What should I do if the condom splits?

If the condom splits or comes off, you can visit a clinic or pharmacy to receive emergency contraception (EC). This must be taken within five days of having unprotected sex. To find your nearest EC service, visit sxt.org.uk.

You should also take an STI test as you may have been exposed to an infection when the condom split.

If you are a man who has sex with men and think you are at risk of HIV because a condom has split or come off, preventative medication (PEP) is available. This will reduce your chance of becoming infected with HIV, but must be started within three days of exposure. To find your nearest PEP service, visit sxt.org.uk.

0
I am already using another form of contraception. When do I need to use condoms as well?

You may choose to use condoms as well as another form of contraception if:

0
Are there any health risks associated with using male condoms?

For most people, there are no serious risks associated with using condoms, although some people are allergic to latex condoms. You can get condoms that are latex free.

0
Should I use a condom for oral sex?

Yes. You should use a condom for oral sex because gonorrhoea, chlamydia, oral HPV and herpes can be passed on this way.

2
Can I use the male condom if I have my period?

Yes. Menstrual blood is a natural fluid and will not have any impact on the condom’s effectiveness.

If you are using condoms to prevent pregnancy you should use them during sex on every day of your cycle, including during your period, when there is still a small risk of pregnancy.

If using condoms to prevent STIs then you should use them during sex on every day of your cycle, including during your period.

1
Can I use the male condom if I’m pregnant?

Yes. If you think you are at risk of STIs, you should use a condom during sex when pregnant to protect yourself and your baby from contracting an infection.

0
Should I use the male condom if I’ve just had a baby?

When you feel ready to have sex again, it is safe for you to use a condom. You may need to use one even if you are returning to another method of contraception, as it can take time for other methods to start working.

Where can I get it?

You can get condoms free from the NHS – ask your local sexual health clinic or your GP. You can also buy condoms from most pharmacies and many supermarkets.

If you are going abroad, take your favourite brand from the UK. That way you won’t have to rely on a local brand which could be packaged in a foreign language or which may not have been produced to the same standards.